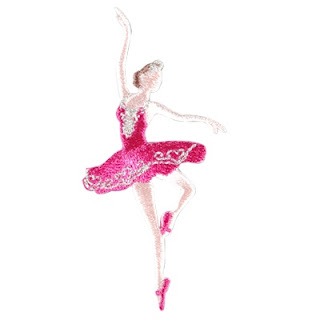 If you have ever had the chance to meet my mom, you know that she was dropped into a family of very competitive athletic kids who loved to win.  She could have cared less about whether we won or not.  She was the person routing on the sidelines who never really understood the rules, yelled “good goal” when it was really a basket, and ALWAYS told us that it was how we played the game that was more important than winning.  She would usually pirouette out of the kitchen after such a statement.  She is a joyful woman indeed!

Well, the PEPSI refresh project is over and I am so happy with HOW we played the game.  I am able to track various aspects of the contest and we have had people from all over the country and the world voting for us.  We have had thousands of people on any given day casting a vote of support for the dream of Little Pink Houses of Hope!  People telling their friends and complete strangers getting involved in the organization.  Although we did not finish in the top 10, we came very close on numerous occassions (as high as 17th one day).  We have had donations coming in from places as far away as Texas! (Thanks to the great group of Bunco ladies for donating their card proceeds).  We have had beach houses donated, fundraisers locally, and most importantly, we have made my mom proud.  Because in the end, the PEPSI project was not about the $50,000 prize, it was about creating a culture where everyone can be a part of something.  It was about spreading the word about the mission and values of LPHOH.  It was about getting to know each other.  It was about starting the foundation for an amazing organization that has grown by leaps and bounds.  It is about celebrating life!  And it was about a lot of voting.  Thanks to everyone who voted religiously over the course of the past 8 weeks.  Your dedication to the cause will never be forgotten.   When you see me, know that I will buy you a PEPSI (or a Coke for the matter).

And with that, I am going to pirouette out of the kitchen.